Heading to the Hamptons can get a little monotonous sometimes as there is only so much beaching, lounging, drinking and partying one can do. Ummm, so it makes sense to me to mix it up and throw yourself into a challenge or adventure a little beyond the Hamptons comfort zone. So when my mate Declan invited me out the for the weekend I ensured that I organised ourselves a little challenge.

The plan was to run from Amagansett to Montauk Lighthouse, using the deer trails, railway lines and north side of the Hamptons along Napeague Bay and Hither Hills.

It was a tough, adventurous but enjoyable 34km run in total an we experienced random trails, sub dead ends, sand dunes and searing heat. The swim at the beach later was well deserved.

One of the deer trails

Sandy all the way

We got stuck in a swamp

Beautiful morning for a 34km run 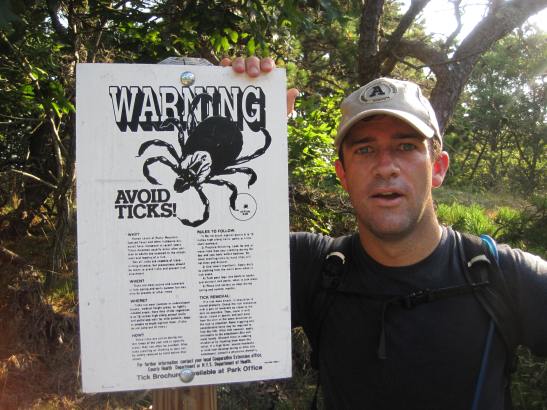 No, we aren’t stopping for a swim

Walking? No, we are running 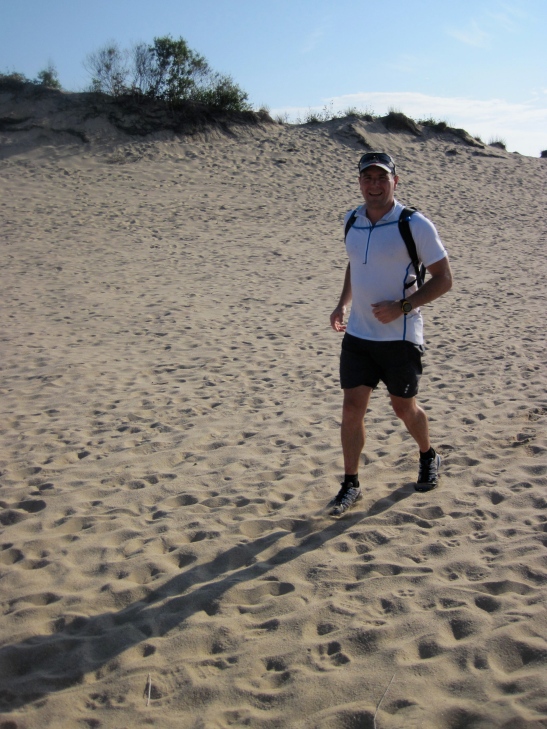 The sand dunes near Hither Hills

15kms without a water stop in 100 degree heat, whose idea was this?

It’s pretty desolate on the north side 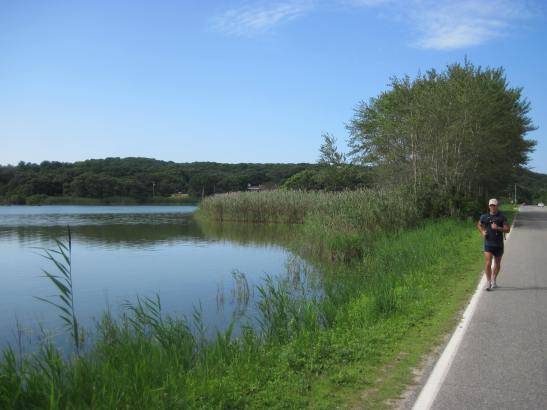 Running back into civilisation

Filling up our water packs at the surf lodge, of all the places!

No Declan, we aren’t stopping at the Surf Lodge for a beer

The long road to the Montauk Lighthouse 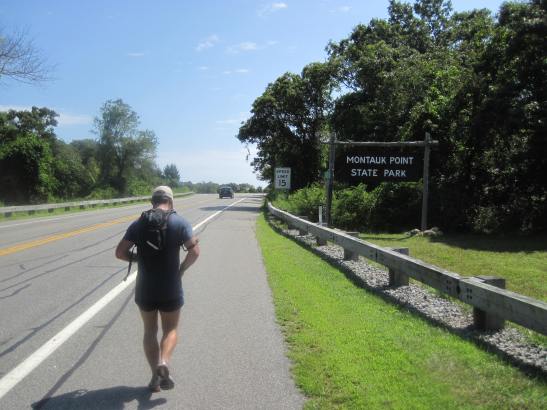 Do we have to touch the lighthouse? 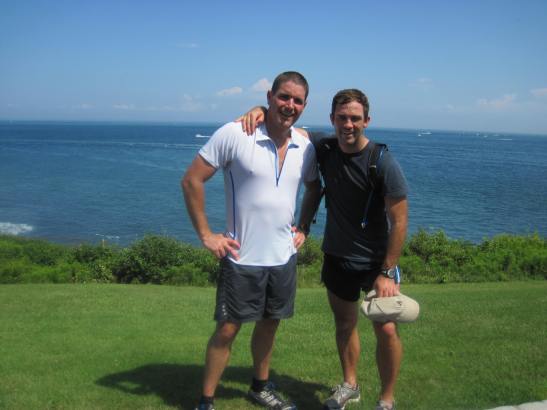 Right, now we can head back to the Surf Lodge